Escola São Paulo launched a new product aimed at the executive audience, who has little time available to better their knowledge and is interested in more meaningful subjects.

After a lot of researching into our client’s universe, we created the name of the product using the acronym O.W.L., which in English brings the meaning of Optimized Workshops for Leaders.

To better sustain the product proposal, we created the slogan “Every career has a turning point” and the visual communications, which followed the Tangram, a language used at Escola São Paulo, with posters and digital pieces aggregating colors and transparencies bringing a sophisticated look, just like the target audience.

It was a total success! 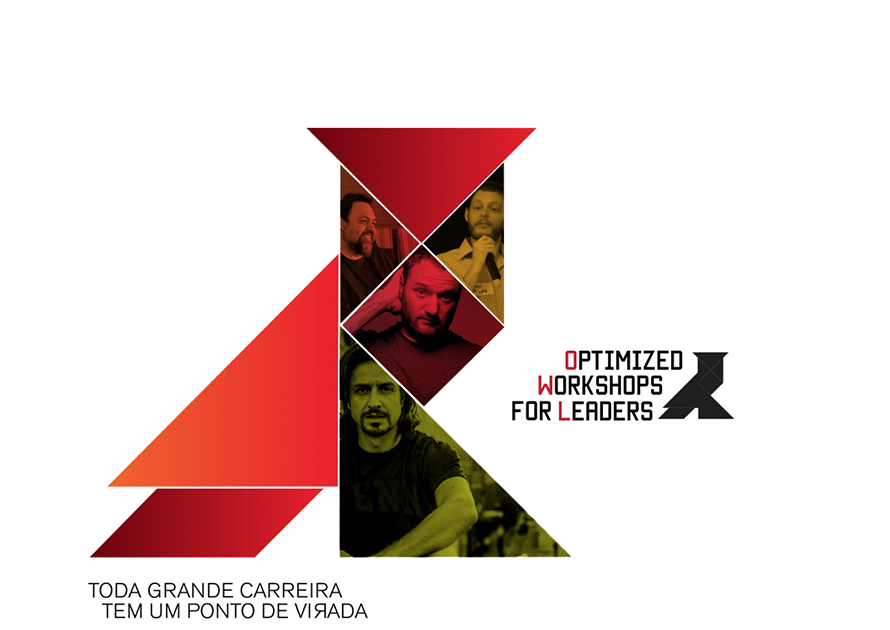 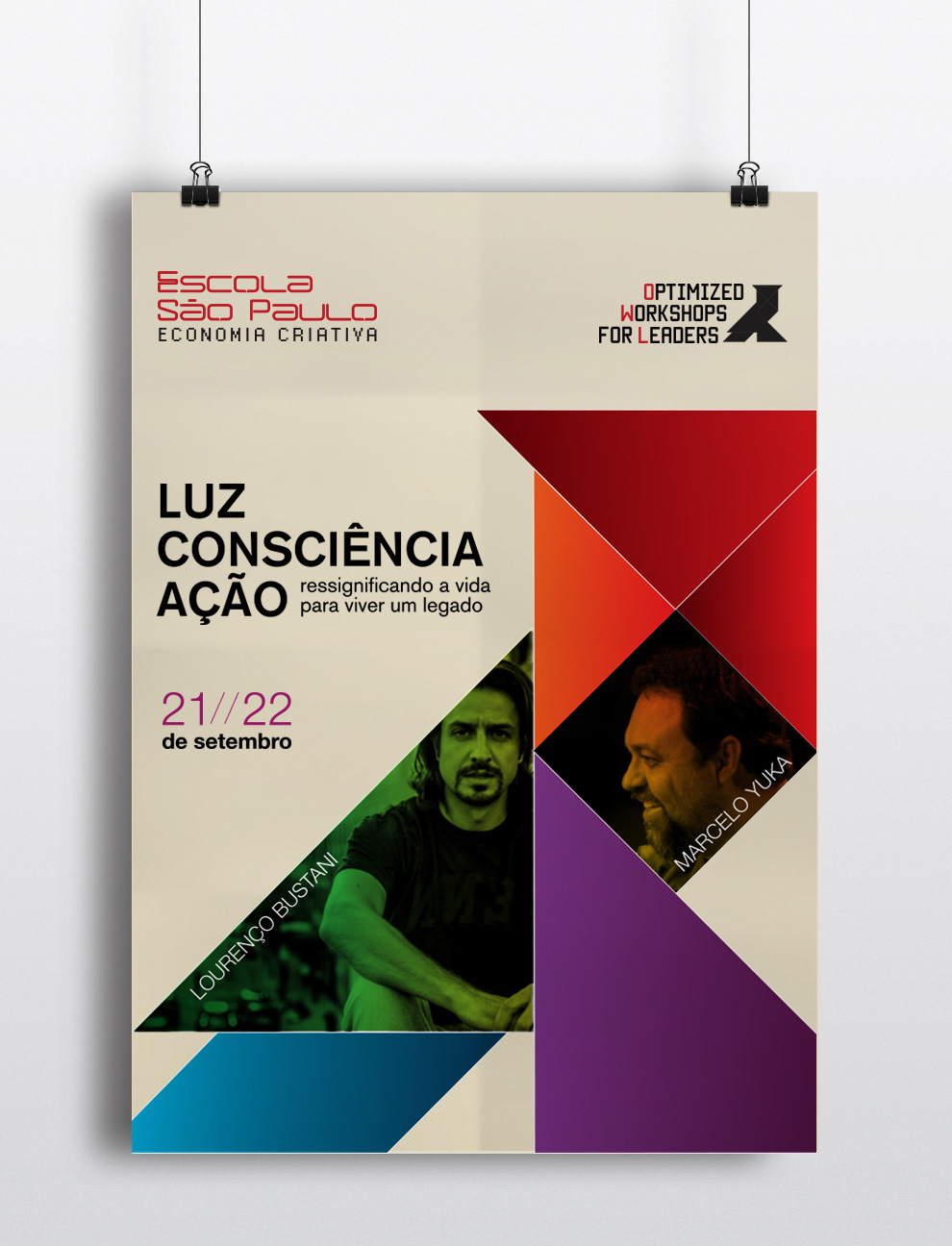