To reveal the essence of each person behind their role in daily life, offering people more than a simple photo shoot session, but a new experience, such as the ones lived by the biggest stars in the fashion industry. This was the starting point for Storm Studios website’s new design project, a studio located at Barra da Tijuca in Rio de Janeiro, and inspired by London’s studios. The responsiveness of the developed layout allows the user to have a better user experience, according to the device they are using: be it on the big screens of laptops and desktops or on the smaller screens of smartphones or tablets.

We conducted the cinematography inspired in the portrayal of the contrast between how we present ourselves in society and what we keep within ourselves. The work counted on the meticulous look of the photographer Ricardo Pena, and the minimalist and monochromatic language, used to reinforce the elegance of the brand.

Check out the result. www.stormstudios.com.br 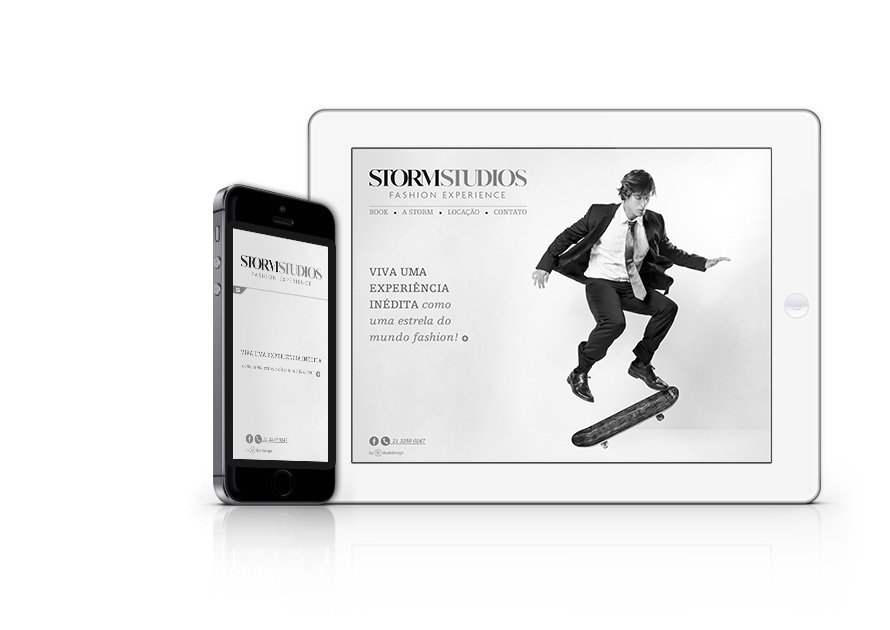 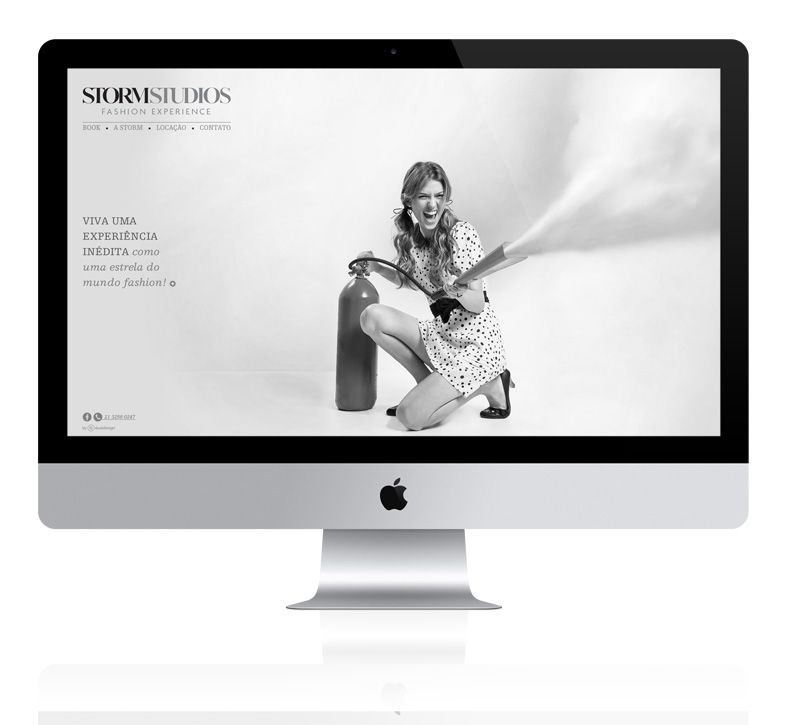 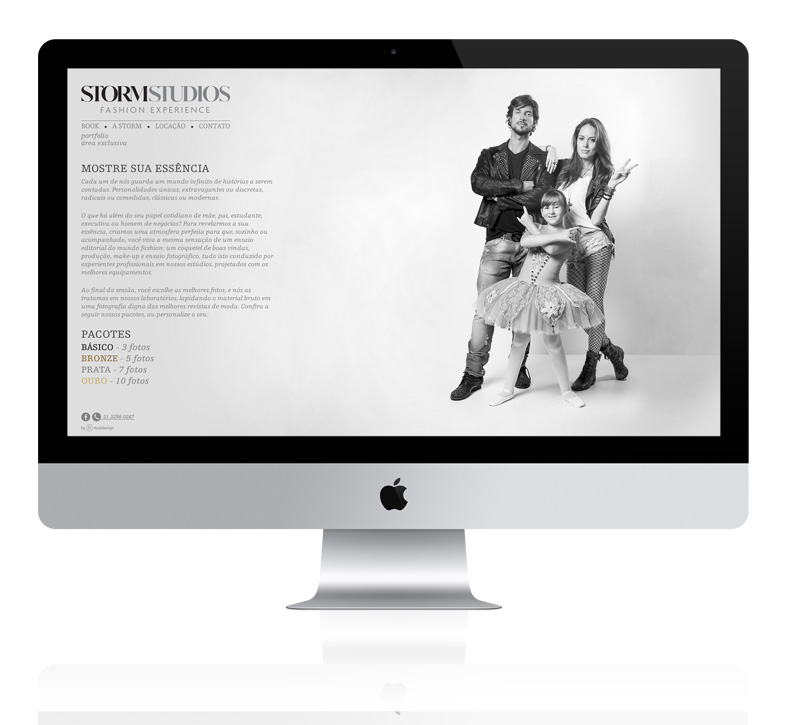 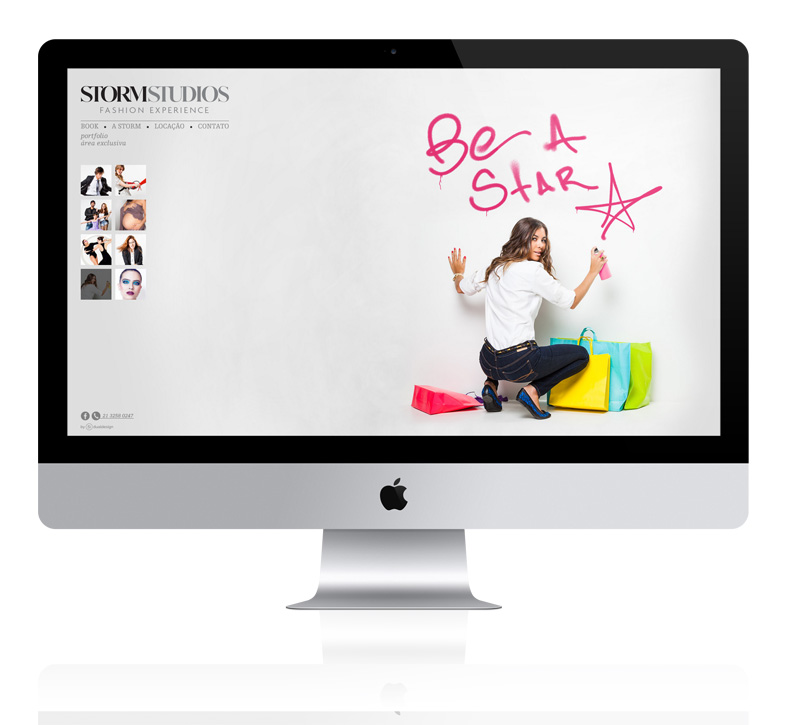 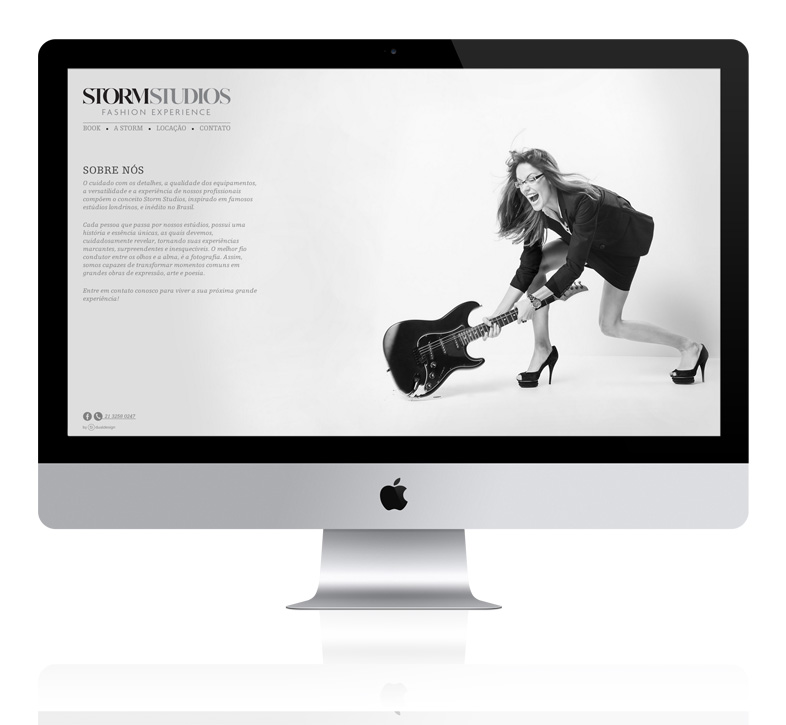